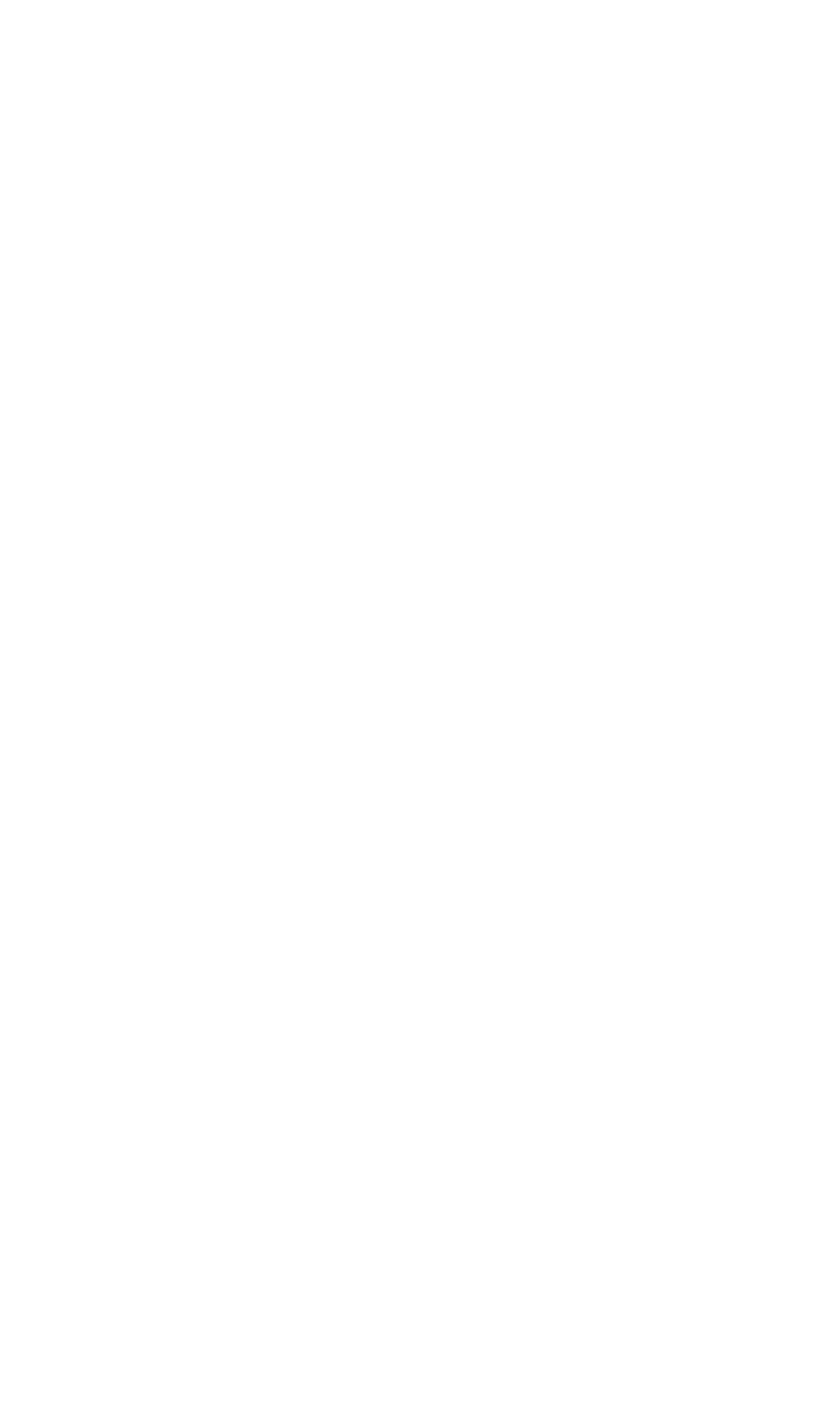 Magilligan can be found right on the far west of the North Coast where Lough Foyle meets the Altantic.  With the green hills of Inishowen, Donegal peeping across the water and overshadowed by the majestic Binevenagh mountain, Magilligan makes an idyllic and spectacular base from which to explore.

This Area of Outstanding Natural Beauty takes its name from the distinctive mountain known for its dramatic cliffs.  This area stretches from Magilligan to the Roe Estuary and then to the sandy hills of Portstewart Strand.

Magilligan Point nature reserve is the tip of the largest sand dune system in the British Isles and provides a haven for many wild flowers, butterflies and birds.  The Martello Tower is a small well-preserved fort built in 1812 to guard the mouth of Lough Foyle during the Napoleonic Wars.

The barren vertical cliffs of Binevenagh mountain is a domineering feature in the landscape.  At the summit, there is a fishing lake and breathtaking views over the North West including Magilligan, Inishowen and Mussenden Temple and the Scottish Isles of Islay and Jura.  The area is perfect for hill walking.

Benone Strand is one of Ireland's longest beaches and holds a European Blue Flag award with 7 miles of golden sand, backed by majestic cliffs and offering panoramic views.  Also at Benone there is a Tourist Complex offering activities including an outdoor heated pool.

Mussenden Temple can be found perched dramatically on the edge of a 120 ft cliff top, high above the Atlantic Ocean.  The picturesque surroundings of Downhill Demense also contain the 18th century ruins of Downhill Castle of this once vast estate.

This scenic and tranquil park is where the River Roe gushes though stunning gorges and mature woodland.  There is a variety of wildlife and beautiful walks galore along with fishing, canoeing and rock climbing.

The Causeway Coast is one of Europe’s most scenic areas taking in quaint fishing villages, rugged cliff faces, magnificent coastline and the renowned Giant’s Causeway.

The iconic ruins of medieval Dunluce Castle are built on dramatic coastal cliffs and are accessible only via a bridge.  The castle has had a long and tumultuous history since it was first built in the 1500s.

The Giant’s Causeway is Northern Ireland’s first UNESCO Heritage Site.  It is a geological wonder made up of 40,000 stone columns set against a dynamic coastal landscape of crashing waves, craggy cliffs and secluded bays.  These mysterious stones have inspired a wealth of myths and legends.

A great way to take in the wonders of the stunning coastline is to take a train from Bellarena to Castlerock. This scenic journey travels past Benone and Downhill, where it tunnels through the cliffs beneath Mussenden Temple.

Grianán of Aileach in  Burt, Inishowen

Why not take the ferry and sail across Lough Foyle to visit Donegal? The unspoiled peninsula of Inisowen contains Ireland’s most northerly point,  Malin Head and the ring fort of Grianán of Aileach.

Explore the North Coast and beyond